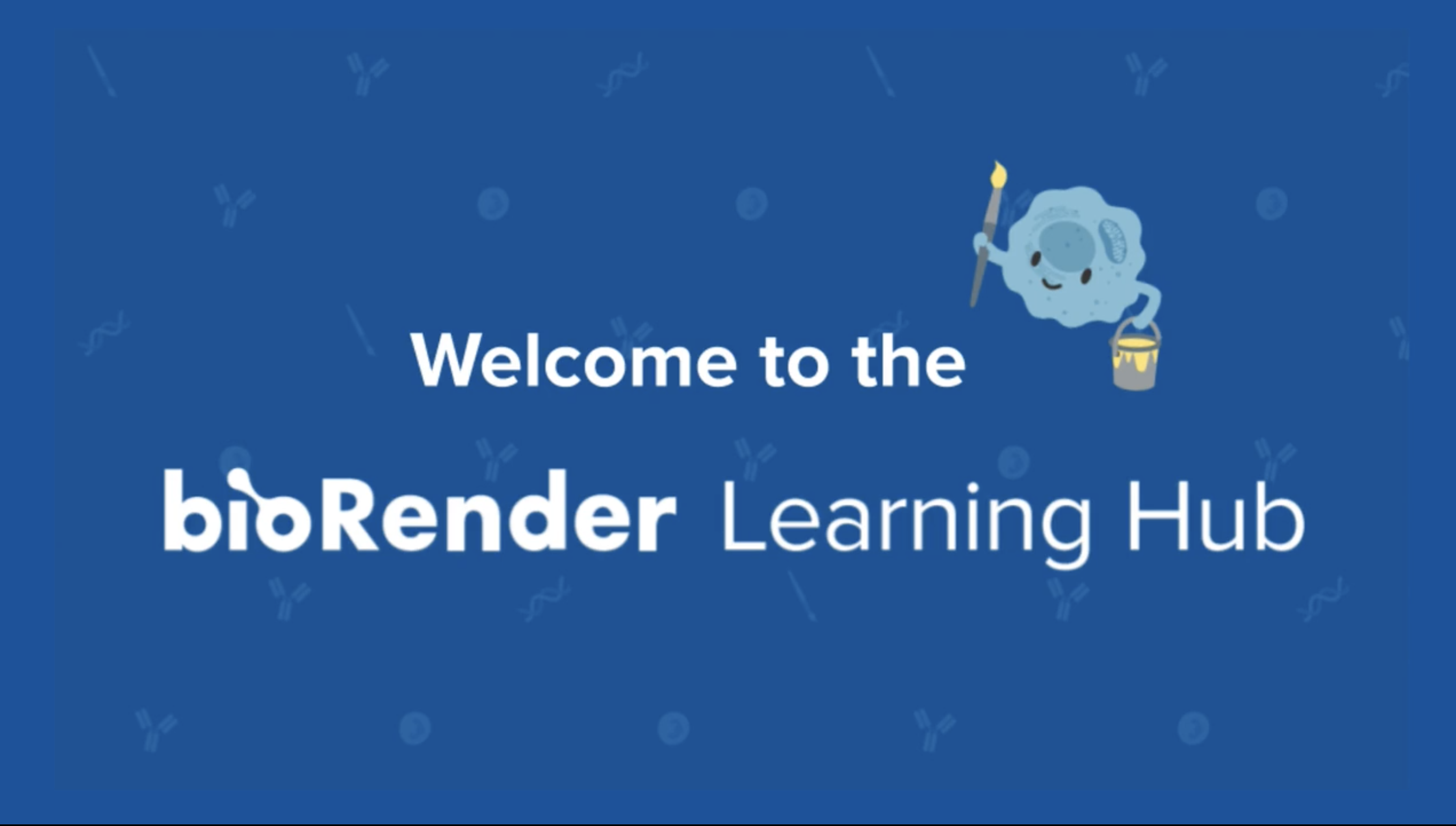 Welcome to the BioRender Learning Hub
0:58 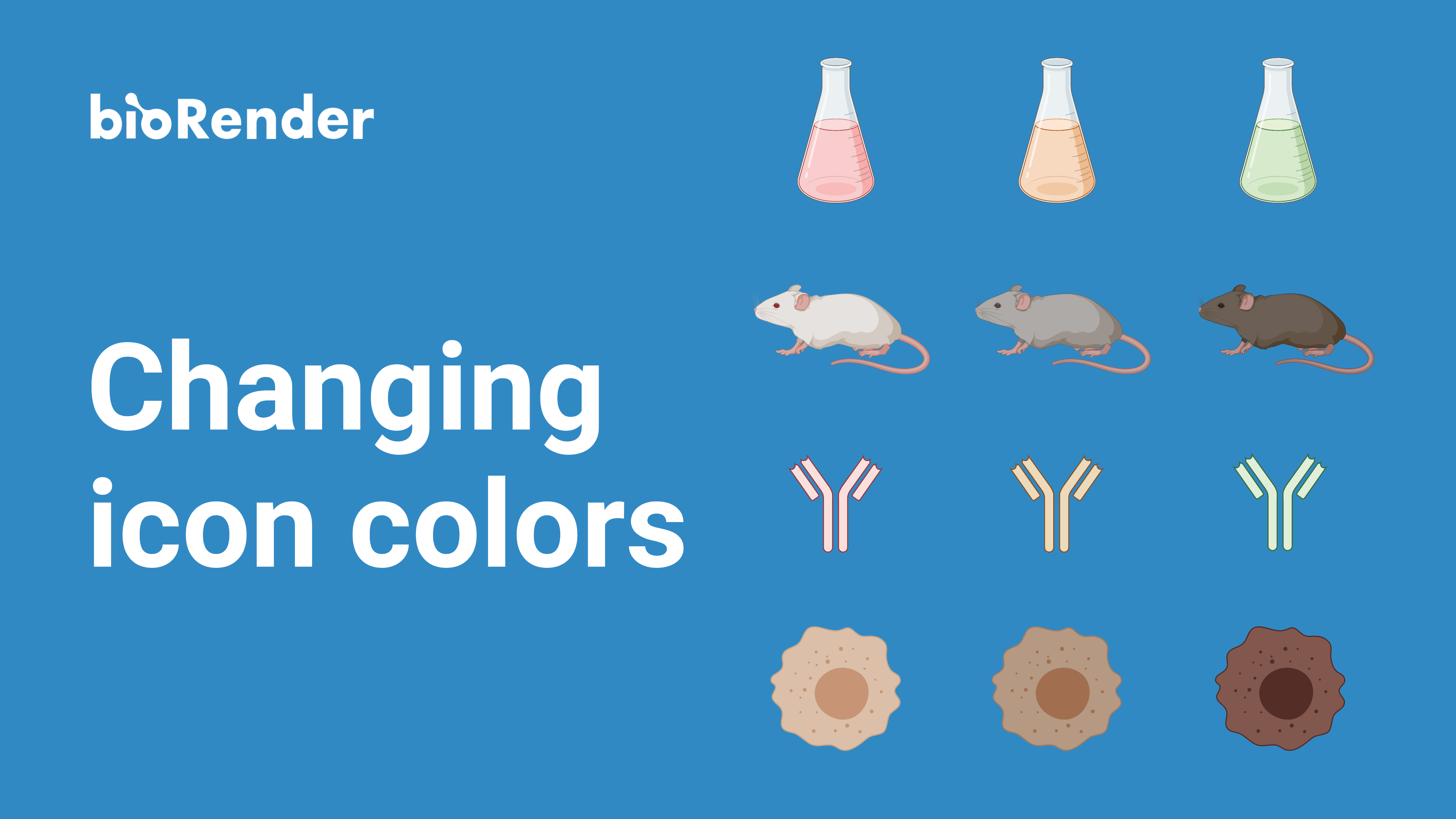 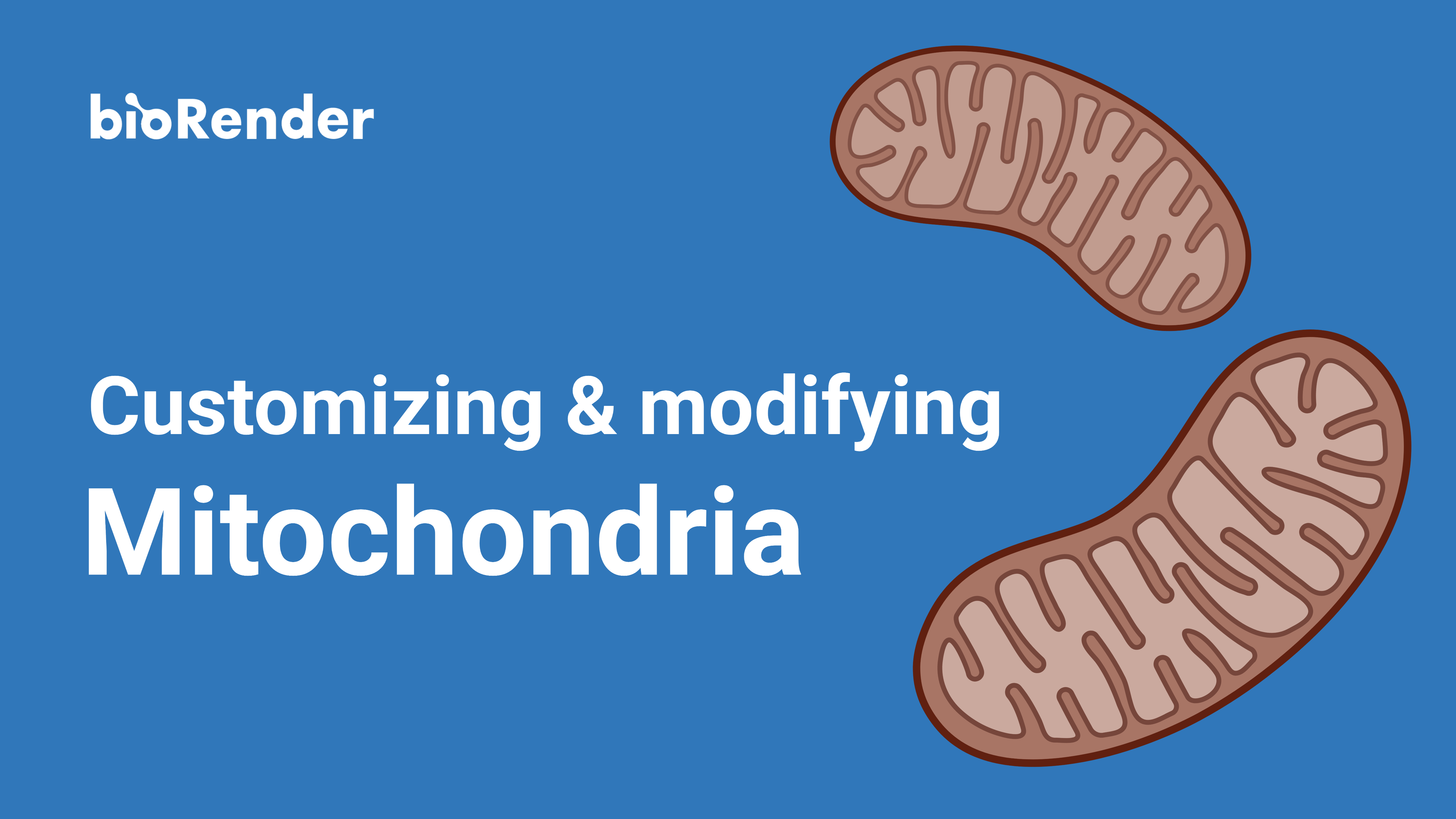 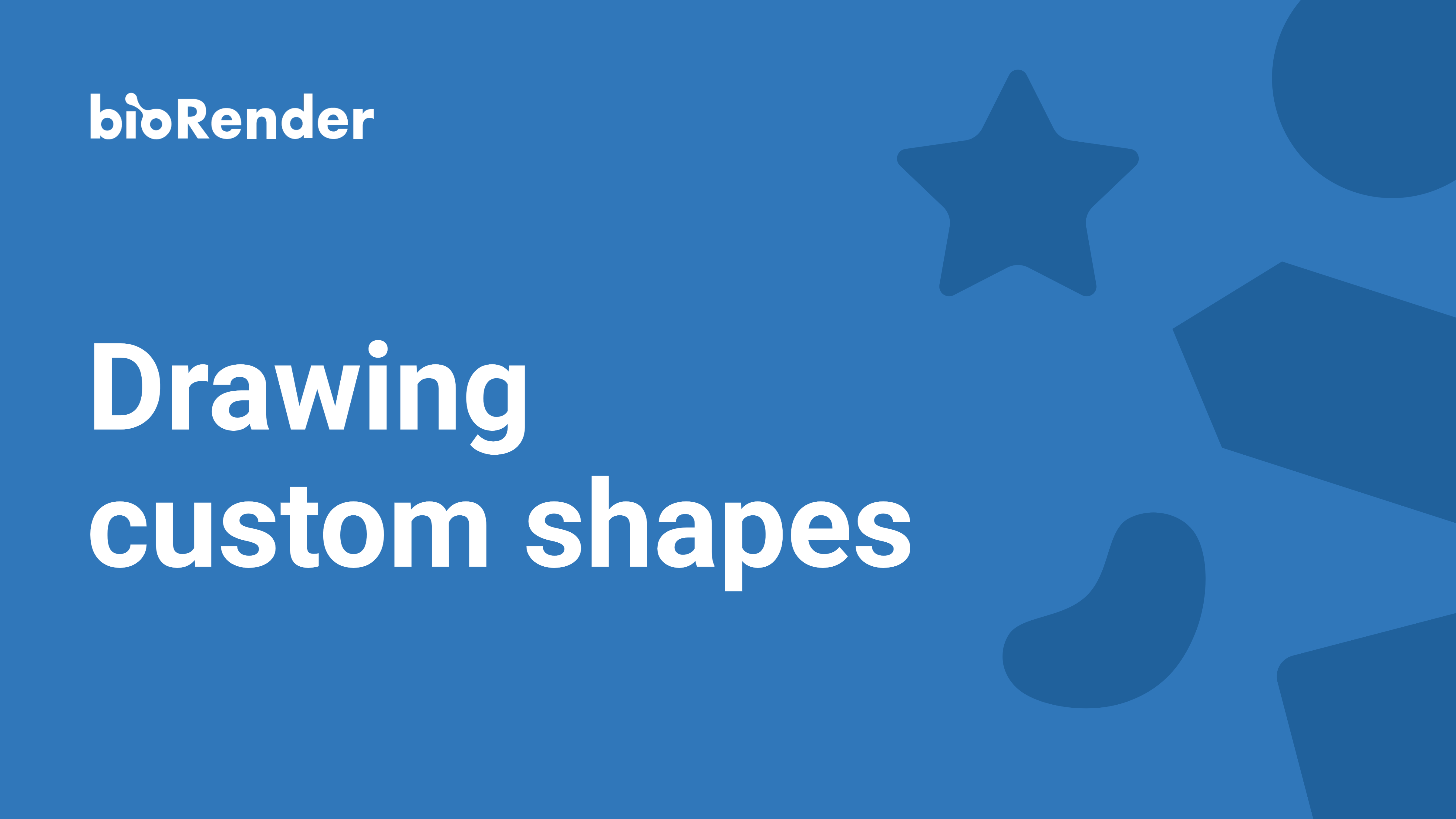 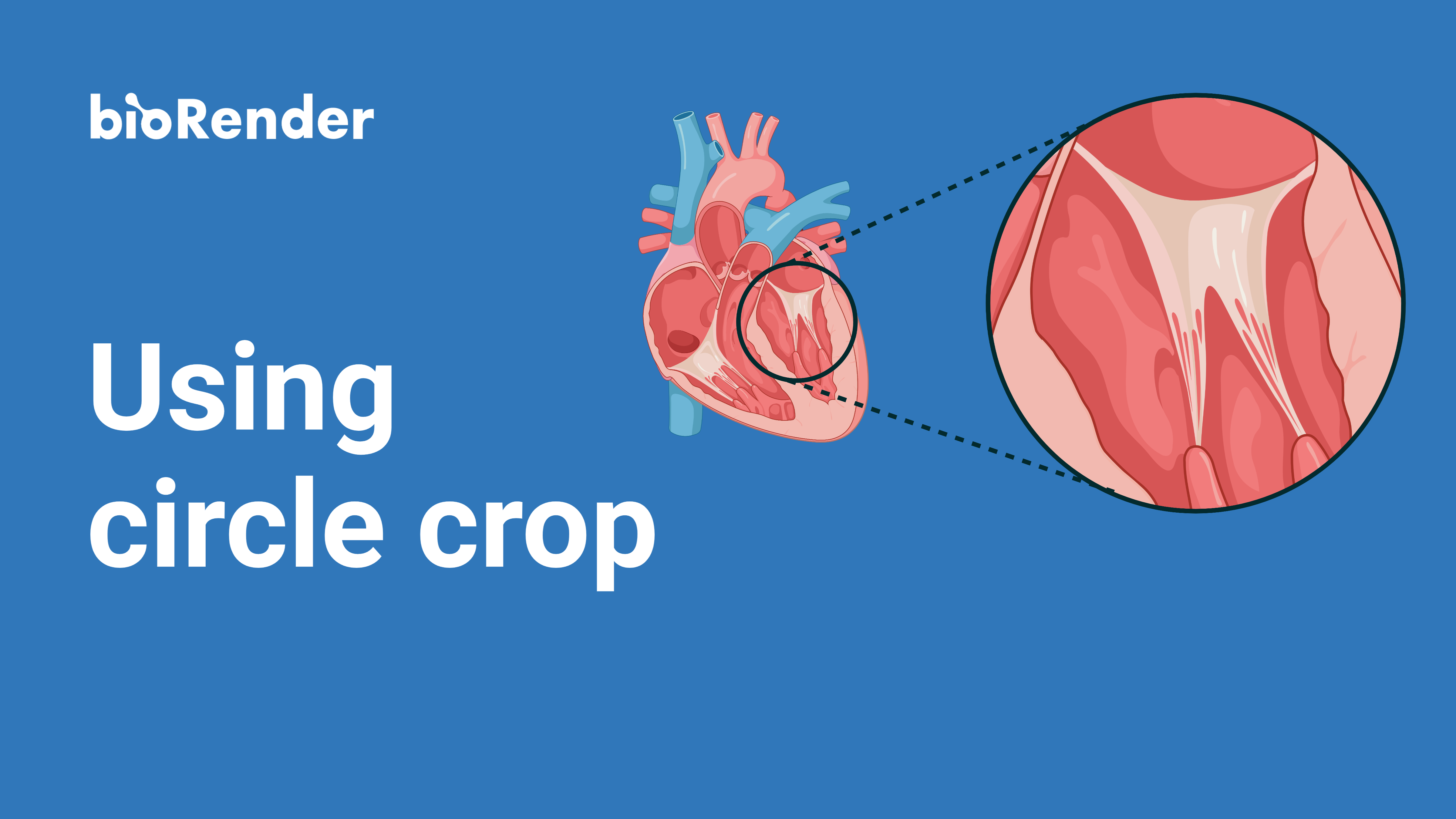 Using circle crop
02:21
View all related tutorials
Thank you! Your submission has been received!
Oops! Something went wrong while submitting the form.
Designing a winning grant figure!

Join Shiz Aoki, BioRender co-founder and CEO, as she shares top tips for creating better grant figures. In this webinar you'll learn how to communication your information in a quick and visually interesting way, recognize and avoid common mistakes in your proposal, create powerful visuals to enhance your story and more!

Transcription Summary
Questions or suggestions for a webinar or tutorial topic? Let us know at here.

Due to continuous improvements in BioRender, the application may appear slightly different in some of our videos.
Related tutorials 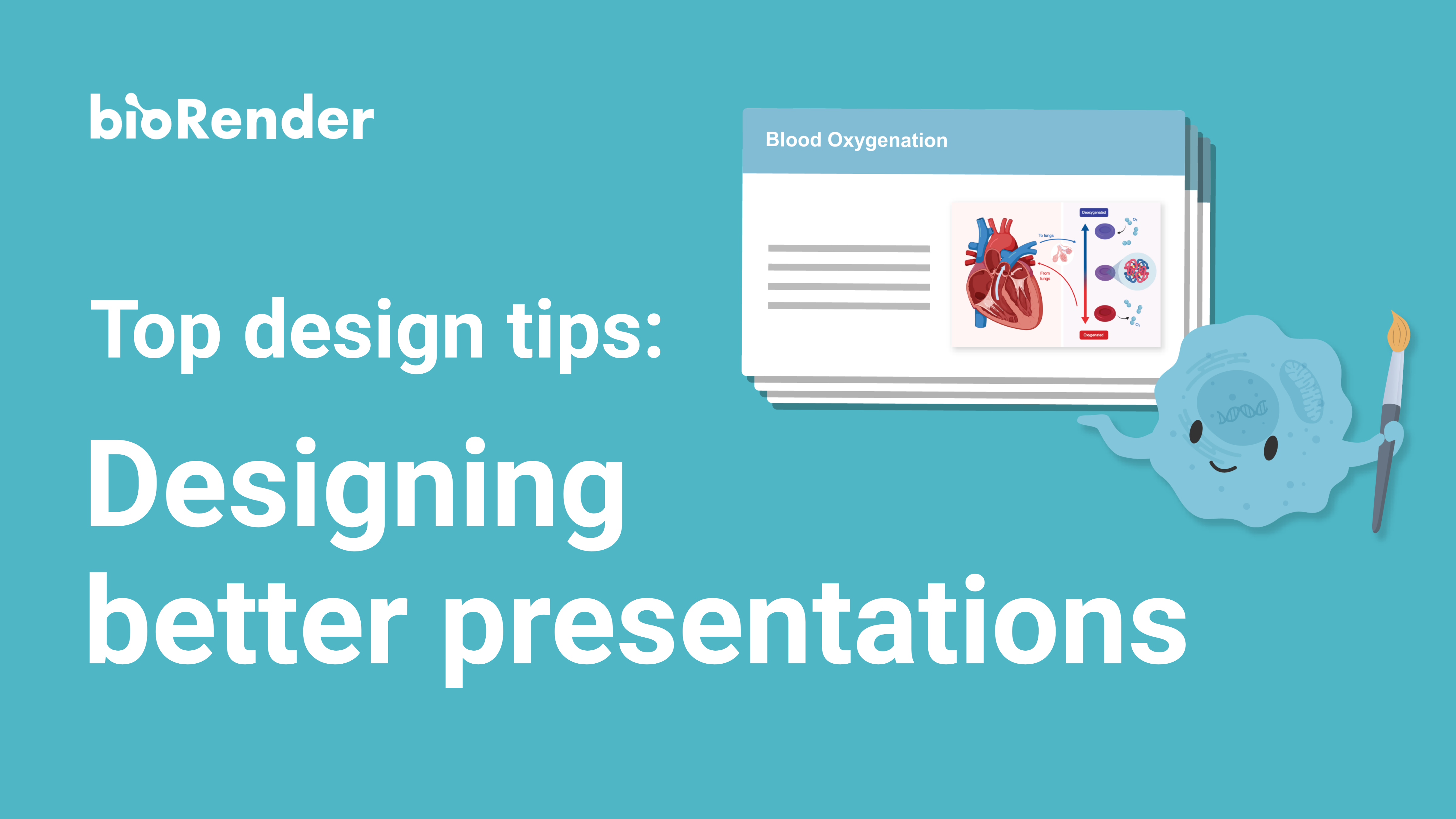 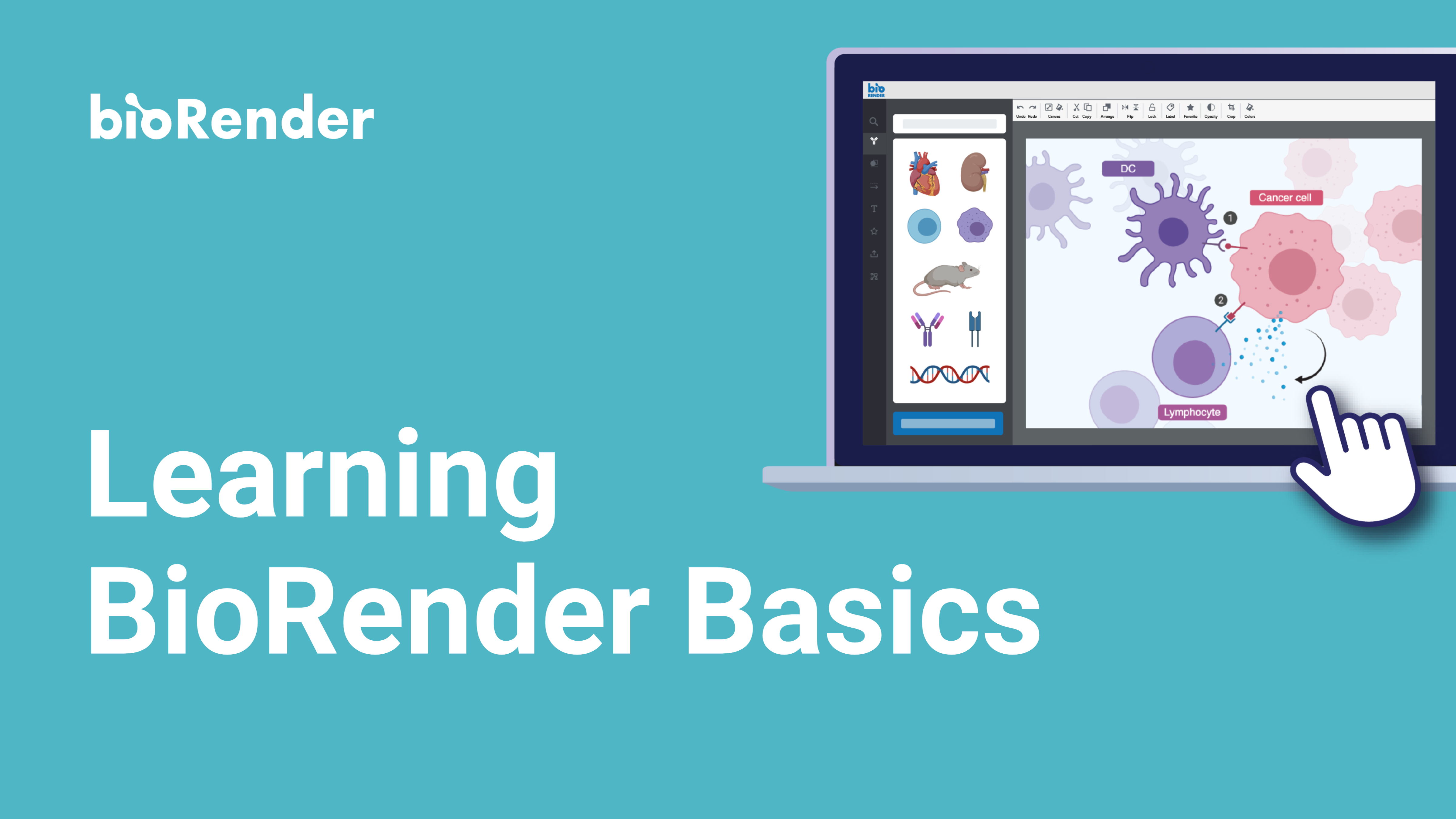 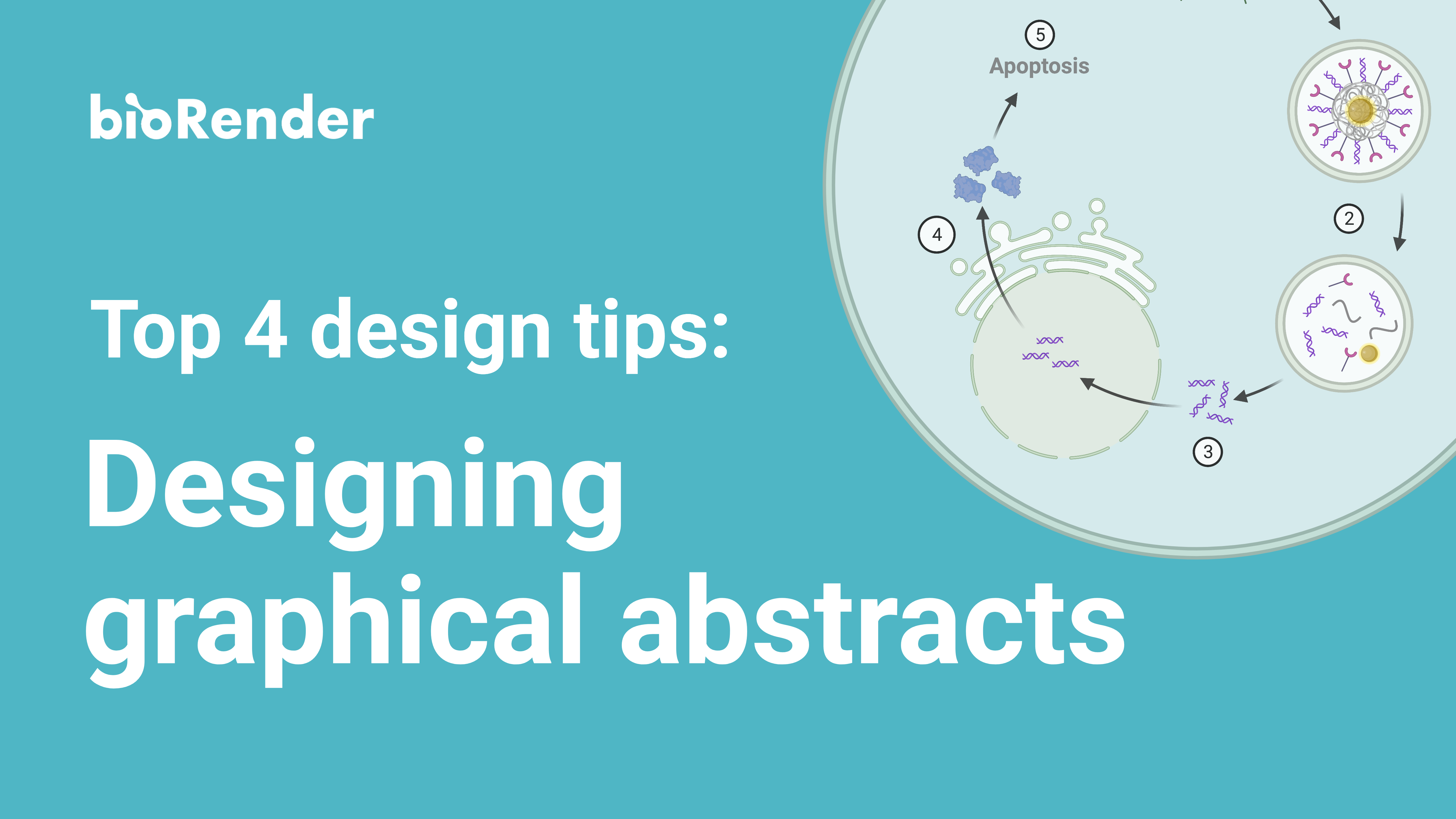